Visit Us At Our New Locations

We have moved our offices! 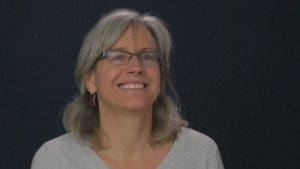 Sarah Galloway bicycled to the locations and filmed the movie on foot and on her bike using a GoPro camera. Sarah produced, directed, filmed and edited the movie. She has worked as the senior media producer at The American Museum of Natural History in NYC and coedited the film, “Hoop Dreams.”
Bike Riddim will make it’s debut on April 28, 2018 at the Asbury Park Film Festival and is the winner of the Asbury Park Press Award.

Recently, Friends of Fourth Avenue met with Neptune City police officials and Monmouth County Road engineers to explore changes needed to make Memorial Drive to make it safe for everyone.

We have moved into a new Montclair office. We are now located at 516 Bloomfield Ave (near Park Street) above the CVS pharmacy in Montclair. Once you enter the building, walk up the stairs. We are in Suite #5. It’s the fifth door on the left and says “Russell Ditchfield.” 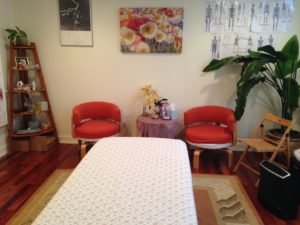 For your comfort, there are chairs in the hallway by the door, as the office itself has no waiting area. Please enter the office at the time of your scheduled appointment.

Please be on time as we will run on schedule.

We suggest leaving a minimum of 15 minutes for parking.
Parking can be easily found at:
The Crescent Deck
13 The Crescent
Montclair, NJ 07042

Our hours are on Tues. and Friday afternoon/early evenings. We look forward to seeing you there.

We have a new office at Monmouth County, New Jersey 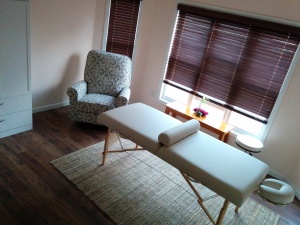 We are adding a new office location to our practice! Frome Physical Therapy is now offering Rolfing and Five Element Acupuncture in Loch Arbour, NJ between Asbury Park and Allenhurst.  Situated on Deal Lake, we are half a mile from the beach and the famous Asbury Park boardwalk.  We are delighted to continue to offer our services to central New Jersey.

Rebekah and David Frome are the first Rolfers in the area. David is the first Five Element Acupuncturist. They provide individualized one on one care for their patients. Both are highly seasoned and have over 30 years of experience. Call 973.509.8464 or email us to make an appointment. 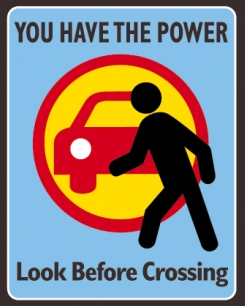 with cars are a real problem.

In the United States more than 4,743 pedestrians were killed in traffic accidents in 2012. The unfortunate reality of car crashes involving people on foot is that the victims are often children and the elderly.

Did you know that the accident rate involving pedestrians in Montclair is the highest in the entire state? Pedestrians form the second largest group of people injured or killed by motor vehicles in New Jersey. Here in Montclair we definitely need to pay special attention to this important issue. 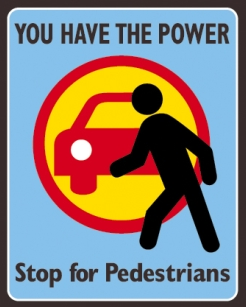 However, the most important point this committee and campaign has brought forth to Montclair residents is that pedestrian safety is a shared responsibility and it cannot become a reality until everyone does their job right.

What can you do to ensure pedestrian safety in Montclair?