I am an advanced practitioner of the Ida P Rolf Method of Structural Integration. The emphasis of my work is to bring greater organization to the physical structure. In a series of ten sessions breath, movement and the interrelatedness of major body segments (i.e. arm, legs, trunk) are explored. The opportunity to release longtime patterns of chronic tension and bracing become available to the client. 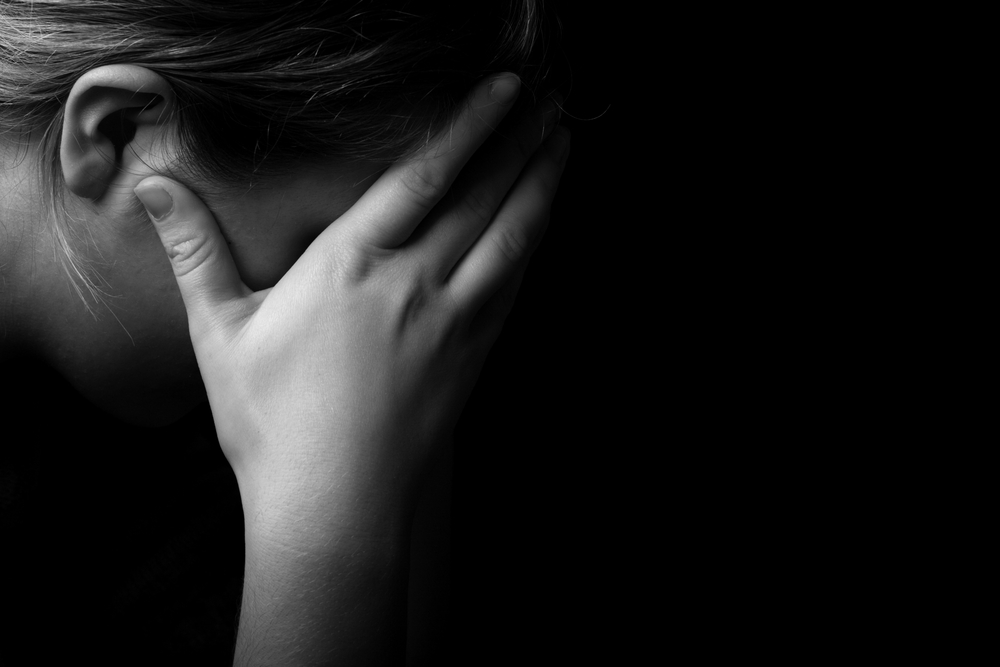 Rolfing can help to heal survivors of trauma. As a practitioner, my experience has been treating survivors of sexual abuse. During the first hour of Structural Integration, the client and therapist begin to develop a rapport through verbal dialogue as well as touch. As the therapist finds the appropriate level of pressure the client responds with a deepening of respiration and relaxation.

As the touch dialogue develops the client will be encouraged to breathe into and move areas of her body that she has become disconnected from. These areas may be lacking in sensation. Other areas of the body might be hypersensitive and the client might even request not to be touched there. Her requests are always honored. Sometimes these areas can be approached again as she becomes receptive.

When a person is attacked or abused the sympathetic nervous system mobilizes with a “fight or flight response” as a mechanism of self-protection. If a situation is perceived as life-threatening adrenaline is released the heart rate increases. Not being able to fight back or escape, the victim will passively freeze. Opiate like chemicals are then released to numb the pain. This enables the victim to “leave the body” or dissociate.

Long after the traumatic episode, patterns of dissociation remain with the victim as a remnant of the attack. She may have areas of physical rigidity or regions that lack of sensation as if the perpetrator’s hands had never left her. This rigidity becomes a self-limiting influence as she experiences life with compromised respiration, self-awareness, and movement.

During the Structural Integration sessions the client takes an active role. She is invited to meet the pressure of the Rolfer’s hands with her breath. The Rolfer guides her to make small, easeful movements to facilitate the opening that is occurring in her body. Breathing and moving with intention, she becomes more self aware and present, contradicting her old pattern of dissociation.

During the Rolfing series the soft tissue network becomes reorganized and the body’s segments become better aligned. The client experiences a stronger sense of connectedness within herself and her universe. As the therapist releases areas of soft tissue restriction, she may find that her feet are more firmly planted on the ground, giving her a new sense of confidence. As she breathes more fully and deeply, she might become more spontaneous and resilient emotionally.

As areas of rigidity soften the distortions of body image can shift. As she releases longstanding tensions and blocked energy related to her trauma, she may begin to envision her own transformation.

The intimate nature of this work is based upon trust, openness and communication. As the client shares her physical pain, she is not alone with it anymore. Rolfing is a process during which the client can connect with and let go of the physical manifestations of trauma, and in doing so find that its emotional content has also surfaced. The client is supported emotionally during the session, however it is not within the realm of these sessions to explore psychological issues with any depth. Rolfing can be a powerful adjunct to psychotherapy in that it can help to bring forth unconscious memories that were previously unavailable to the client.

“ Psychological trauma such as physical abuse, abandonment, feelings of inadequacy, attitudes of fear and anger affect structure. Tightening against pain, holding breath to block emotions, slumping in order not to feel too big, become physically locked in the body and thus perpetuate the attitude.”